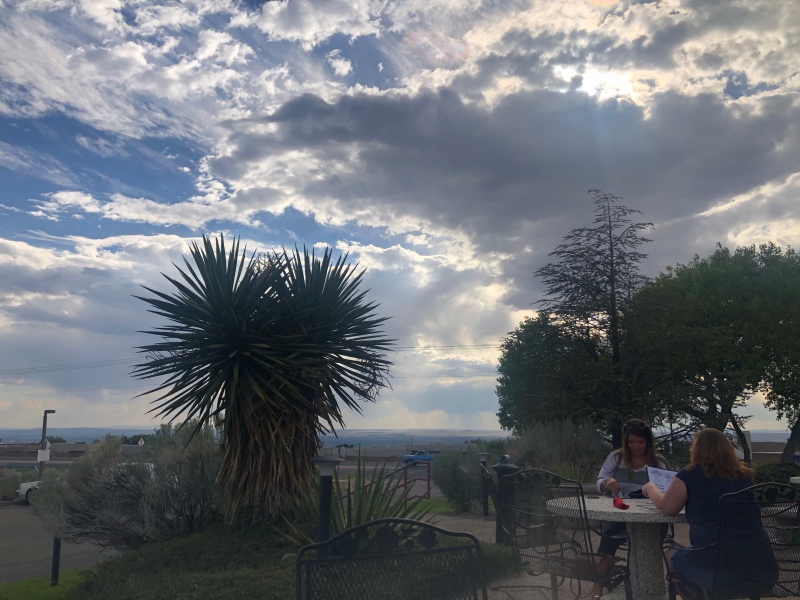 Waiting for results on some important medical diagnostic tests, I can’t help but consider the subject of mortality. We all have only one shot at life on this planet, making it mandatory that we make the best of the one life that we are afforded.

On what seems like a daily basis, we see new stories of mass shootings or an incident resulting in death in multiple cities around the world. It feels as though we have almost become immune to this news, a fact that makes me very sad.

Each time that I hear of a parent killing a child, a husband killing a wife, or a gang member killing another in retaliation, I think of this quote. By no means do I want to launch a diatribe about gun control. But I do have great fears that we have lost an understanding of the sacredness of life.

It doesn’t take much effort to compile a list of the people who have changed the world in some way. George Washington, Abraham Lincoln, and Dr. Martin Luther King Jr. are on this list. So are Mahatma Gandhi, Rosa Parks, Jonas Salk, and Ruth Bader Ginsburg. Where would we be if these lives had been ended in infancy? And how many of today’s children would grow up to be just as influential if a mother hadn’t drowned him or her in a swimming pool?

At no time, in no place, under any circumstances, do I have the ability to take the life of another unless one of my children or grandchildren is in danger. Realizing that and the frequency and apparent nonchalance of those who do, I continue to worry. This realization causes me to wonder if other educators are teaching the importance of every life to every student. If so, are we making certain that they are listening?

It’s difficult to de-glamorize the violence that children are seeing on television, movies, and video games. But I staunchly believe that we need to spend at least as much energy on acts of kindness, benevolence, and ingenuity. Shalom.

This is a text widget, which allows you to add text or HTML to your sidebar. You can use them to display text, links, images, HTML, or a combination of these. Edit them in the Widget section of the Customizer.